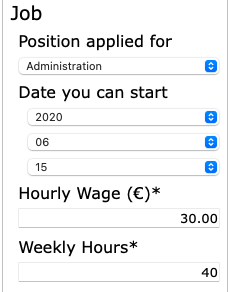 Need a fixed-layout, fluid, or responsive HTML form? Just download and start the achlina form designer. Its usage is straightforward, fast, and free of charge. Have a look at the screenshots and sample forms, including a five-minute feedback form, and see how easy it is to build HTML forms from scratch. Create your HTML form visually with drag-and-drop form editors and let the code generator do the coding job. The generated source code is free.

HTML form accessibility is made easy by the achlina form designer. The separation of form structure and content from visual form layout was chosen to optimize work efficiency. As a side effect, the distinction between form structure and layout helps to take the blind user's point of view. The structure view invites to expose hierarchical relationships by grouping and nesting of related form elements to assist the blind user in recognizing the form structure. 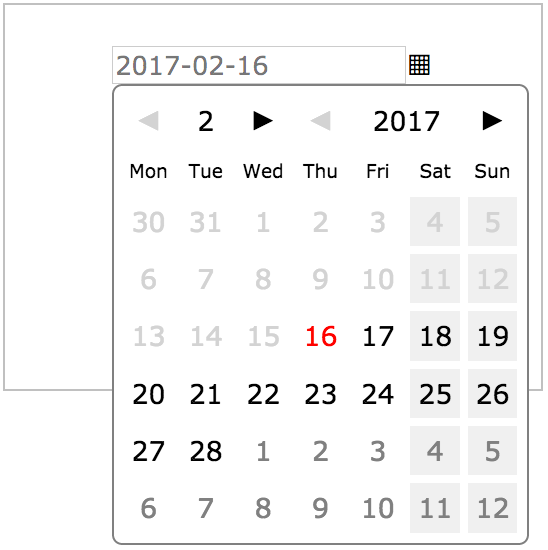 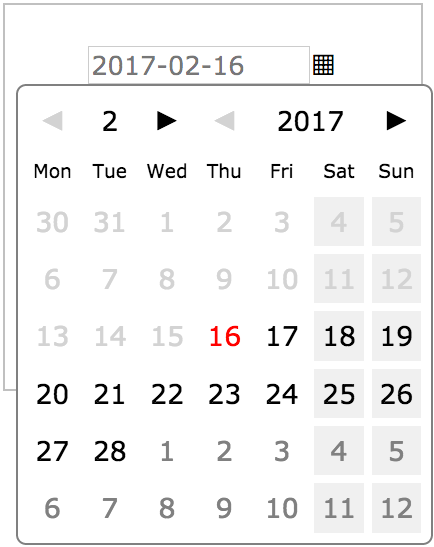 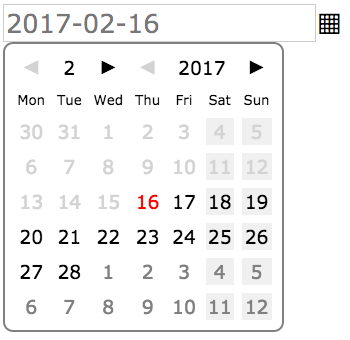